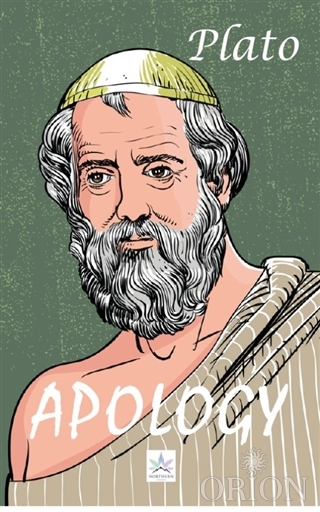 The Apology of Socrates (G Apology of Socrates (Greek: ???????? ?????????, Apología Sokrátous; Latin: Apologia Socratis), written by Plato, is a Socratic dialogue of the speech of legal self-defence which Socrates spoke at his trial for impiety and corruption in 399 BC.
Specifically, the Apology of Socrates is a defen­ce against the charges of "corrupting the youth" and "not believing in the gods in whom the city believes, but in other daimonia that are novel" to Athens (24b).