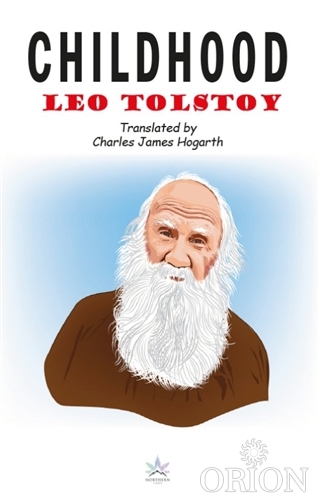 Childhood (pre-reform Russian: ???????; post-reform Rus­sian: ???????, tr. Détstvo) is the first published novel by Leo Tolstoy, released under the initials L. N. in the November 1852 issue of the popular Russian literary journal The Contemporary.

It is the first in a series of three novels, followed by Boyhood and Youth. Published when Tolstoy was just twenty-three years old, the book was an immediate suc­cess. It earned Tolstoy notice from other Russian novelists including Ivan Turgenev, who heralded the young Tols­toy as a major up-and-coming figure in Russian literature.

Childhood explores the inner life of a young boy, Ni­kolenka. It is one of the books in Russian writing to explo­re an expressionistic style, mixing fact, fiction, and emo­tions to render the moods and reactions of the narrator.