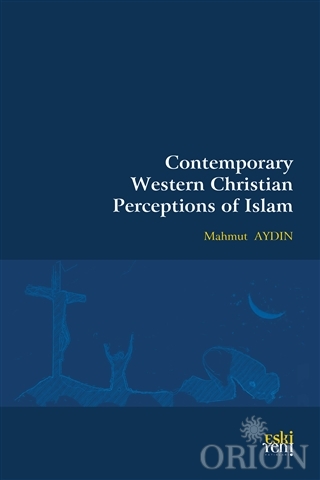 This study examines contemporary Christian perceptions of Islam which have emerged from the context of Christian-Muslim dialogue and Christian theology of religions. It centres upon the new realisations which Christians have reached both officially and individually in their relations with Muslims.

As is well known, in our post-modern world, which has become a "global village" where religious and cultural pluralism seem an inescapable reality, we are witnessing the beginning of a new age in relationships between Christians and non-Christians in general and Muslims in particular. A number of significant factors have contributed to this development, among them an explosion of knowledge in the West about non-Christian religions, developments in the scientific study of religion, personal contacts between Christians and non-Christians due to travel opportunities and massive immigration from East to West.

Æsthetic As Science Of Expression And General Linguistic
142,50 TL
%