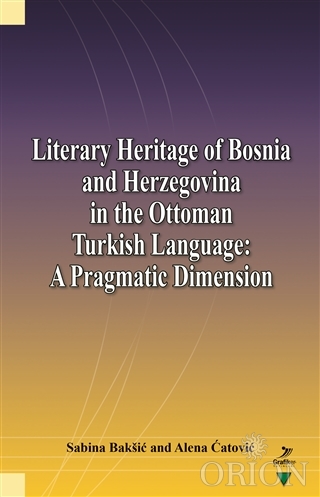 Literary Heritage of Bosnia and Herzegovina in the Ottoman Turkish Language: A Pragmatic Dimension

For the purpose of a pragmatic analysis of the literary heritage of Bosnia and Herzegovina in the Ottoman Turkish language, the works of authors from the sixteenth, seventeenth and the eighteenth century have been selected, i.e. the poems in which one can find references to the extralinguistic reality and relations with their patrons. This study analyses poetry through the theoretical framework of pragmatics. In the couplets of the classic Ottoman literature, one can find certain performatives, that is, speech acts with which the poet attempts to influence the addressee, in this case, often some prominent individuals as potential patrons. Such speech acts have been present in poetic forms such as the qasida, ghazal, chronogram, kit'a, as well as the introductory and closing sections of mathnawis, where one can find appeals, complaints, approvals and compliments, as well as good wishes.