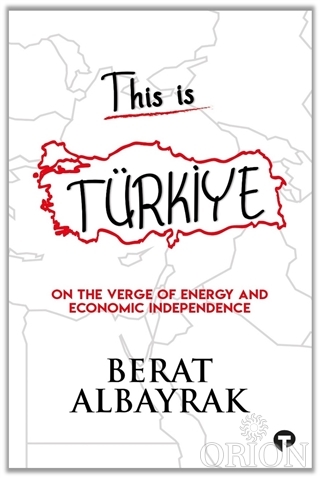 This is Türkiye, Berat Albayrak, who served as Minister of Energy and Minister of Treasury and Finance under Turkish President Recep Tayyip Erdoğan, offers insights into his time in public office, including Türkiye's bitter experience with the Obama and Trump administrations, and his vision for the country.

Having launched Türkiye's energy exploration and drilling program in the Black Sea and the Eastern Mediterranean, challenged conventional wisdom about management of economy, and ran one of the world's largest economies amid the coronavirus pandemic, Albayrak, one of the most controversial and prominent figures in Türkiye's recent past, talks about the post-American international order and the global economy's center of gravity shifting back to the East after a 500-year intermission.